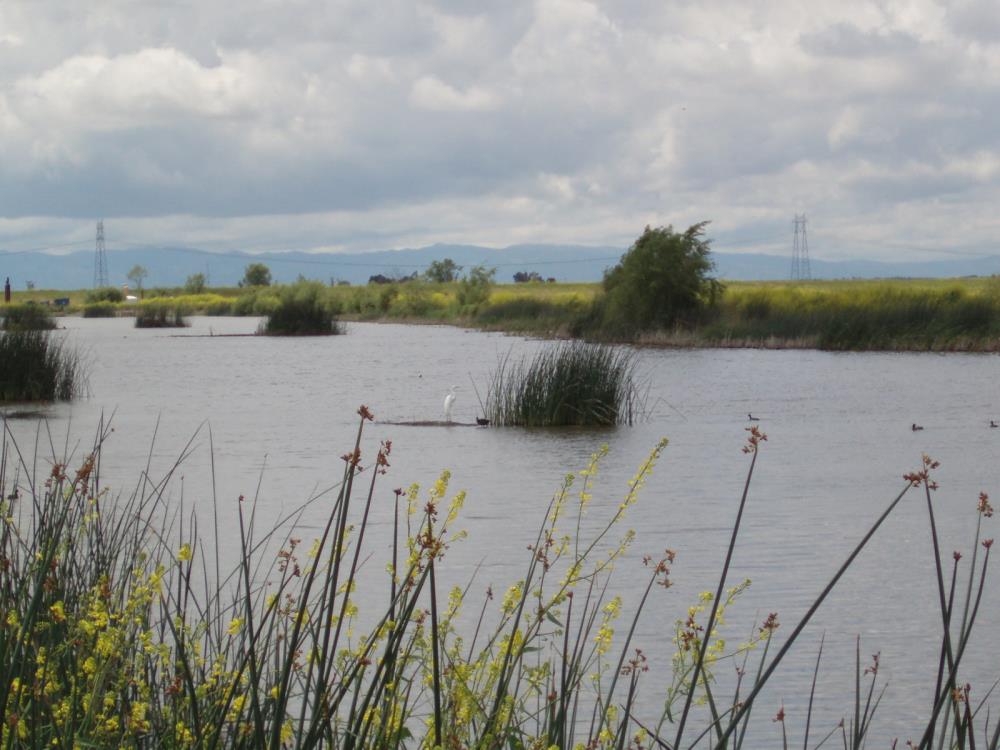 The 400 acre Davis Wetlands Project is part of a growing effort throughout the Central Valley to preserve and restore native habitats and the wildlife they support. The Wetlands is one of the City's most valuable open space resources. It utilizes reclaimed wastewater to provide wildlife habitat, recreation, and environmental learning opportunities.

Until the turn of the century, this area was seasonally flooded by the rise of the Sacramento River and its tributaries. Low lying parts of Yolo County surrounding Davis were marshlands most of the year, and were a key wintering location for countless waterfowl migrating along the Pacific Flyway, one of four major migratory routes for North American birds.

In the Central Valley, about 95% of the original wetland habitats were lost as levees were built for flood control and lands were converted to urban and agricultural uses. The Yolo Basin is considered a prime location for wetlands restoration because of it potential to recover some of the historical habitat and reestablish important wintering grounds for waterfowl and migratory birds.

The public and private sectors are recognizing the value of wetlands and have begun to work cooperatively to rebuild and preserve them. The Davis Wetlands Project was envisioned, designed, and built by a dedicated team of volunteers and professionals. As the Davis Wetlands mature, residents and visitors alike will be able to enjoy its benefits for years to come. 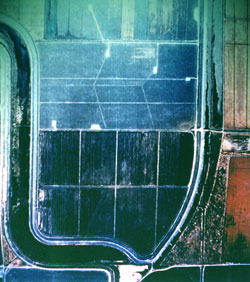 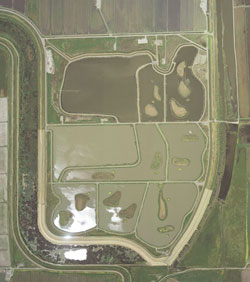 Davis Wetlands Access
The Davis Wetlands are open to the public:
February 15 through August 31- 7 day/week, 7 a.m. to 1 p.m.
September 1 through February 15 - Mondays only, 7 a.m. to 1 p.m.
Docent lead tours of the Wetlands occur on the first Saturday of the month. Please contact the Yolo Basin Foundation for tour times at 530-757-3780.
Special group tours are available depending on access constraints. Please contact the Department of Public Works for more information at 530- 757-5686.