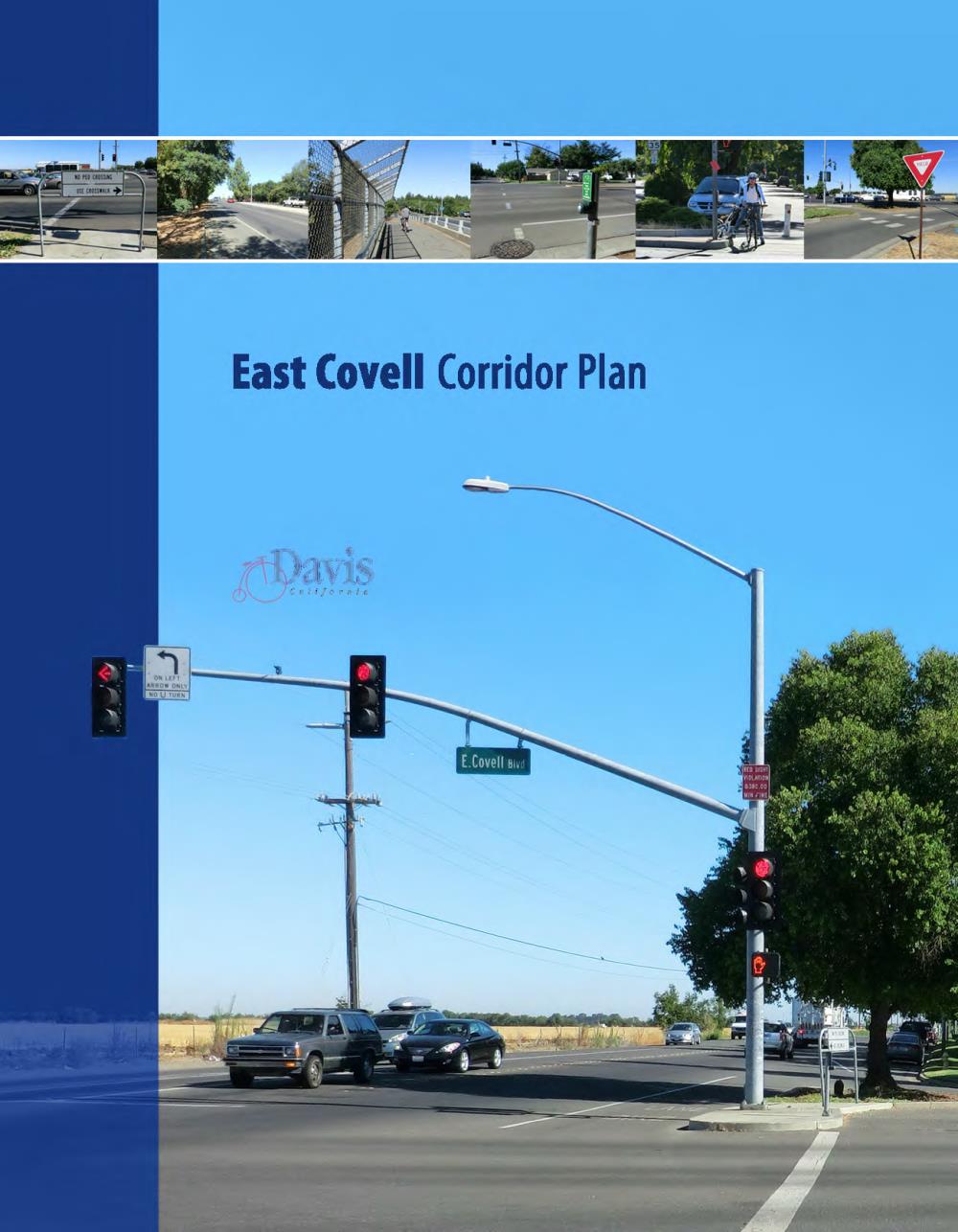 The Council recommended that the City of Davis seek a third-party review of the corridor study. 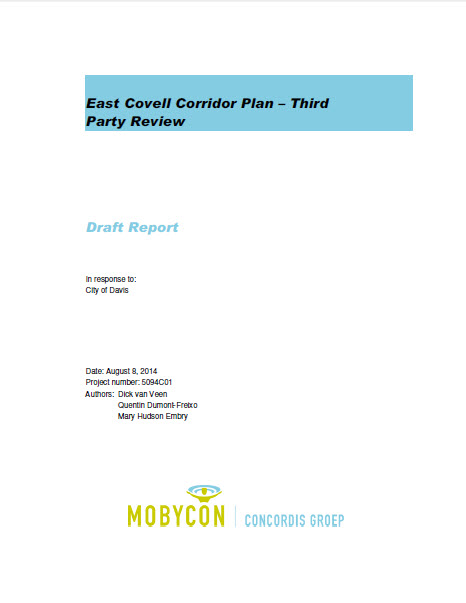 Working collaboratively, New Home Company and the City began the design phase.  On March 12, 2015 design proposals were presented to the Transportation Commission.

Design option three was selected.  Final design was completed in May 2015 and the project was constructed in early summer 2015.  The cost of the project was $1 Million.  The Covell Boulevard and J Street project was funded by the New Home Company. 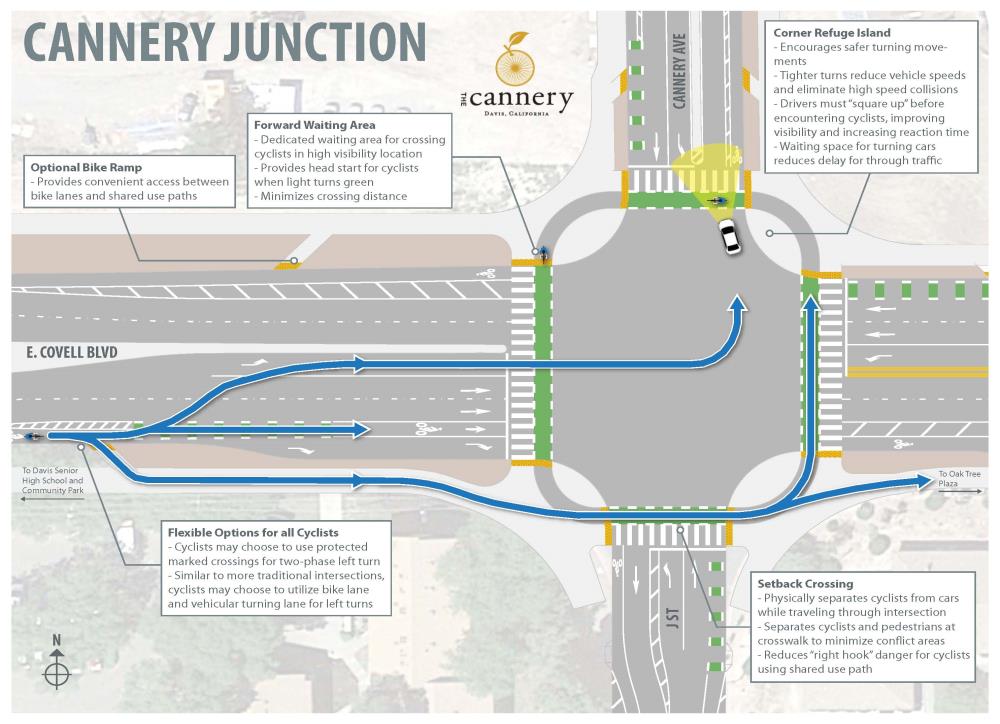