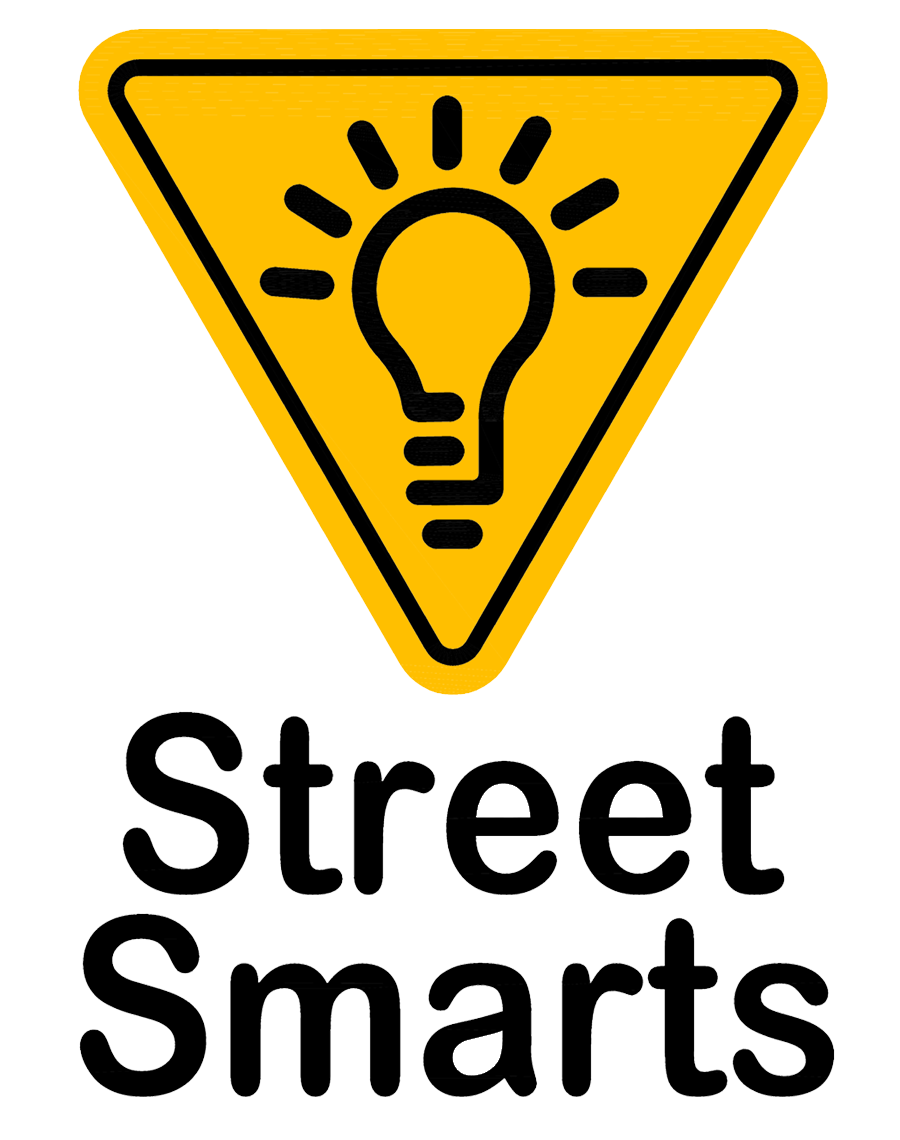 Students in Davis and the across the country celebrated National Bike to School Day on May 8, 2019. Thousands of students rode or walked to school on Wednesday along with parents, teachers and community leaders.

Bike to School Day events raise awareness of the need to create safer routes for bicycling and walking and emphasize the importance of issues such as increasing physical activity among children, pedestrian safety, reducing traffic congestion and concern for the environment. The events build connections between families, schools and the broader community.

Numerous contests will be going on to celebrate this nationwide event. The schools competed for the most biking participation to win a popsicle party and the Golden Wheel. The school with the longest bike train won an ice cream party. 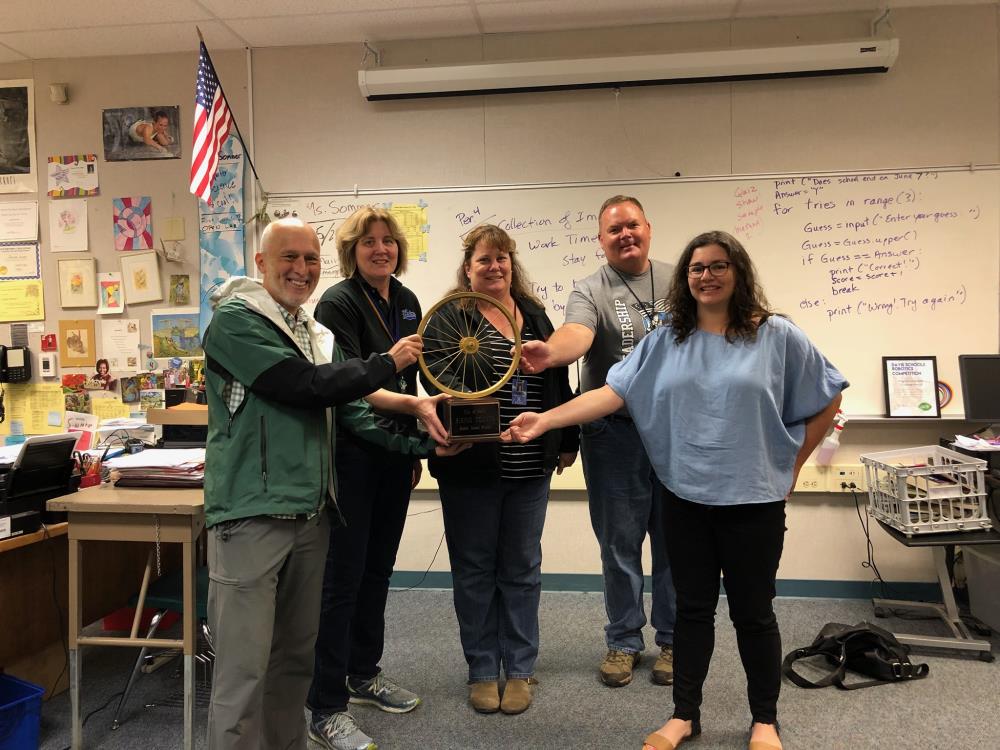 The Golden Wheel: Percentage of bicycles on racks 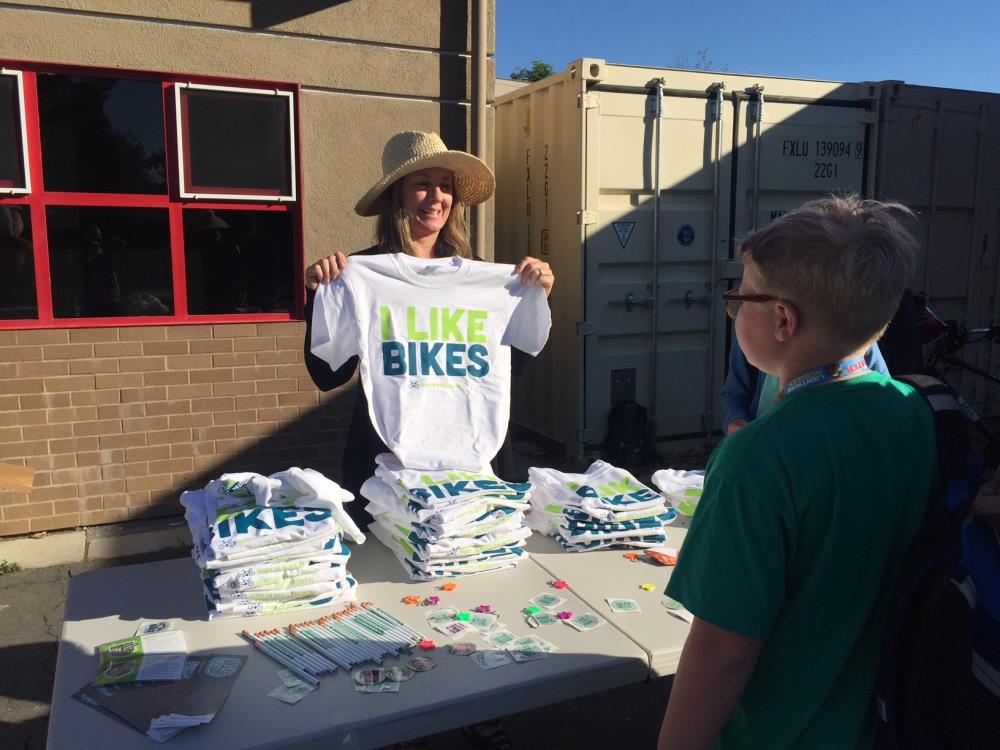 Participants received "I Like Bikes" t-shirts, reflector key chains, stickers, pencils, and more! Everyone was a winner!