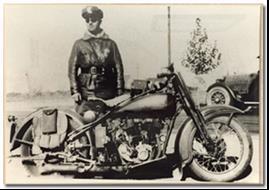 Law enforcement took off to a dramatic start when the City of Davis was incorporated on March 28, 1917. At that time, Davis had a population of 979 inhabitants.  The first Board of Trustees enacted 16 city ordinances, ranging from banishing all livestock from city streets and sidewalks, to prohibiting the littering of streets with paper, filth, and sweepings from stores. Today, with a population of 65,000 residents, the Davis Police Department is kept busy enforcing the law as well as the City Municipal Code.

The first known police facility was an old "plank jail" located adjacent to the courtroom of the Justice of the Peace on the east side of Oak Street, somewhere south of the old police station and historic City Hall on F Street.  Prior to that, most people who ran afoul of the law were placed in the American Hotel at the southwest corner of Olive Drive and Second Street (known today as 3rd and G Street).  After outgrowing the F Street location in 2001, the Department moved to a new modern facility on 5th Street in east Davis.

Davis' first paid full-time police officer, Floyd Gattrell, was hired in June 1927.  He was hired as a traffic officer and patrolled the streets on an early-model motorcycle. On December 15, 1927, with a population soaring to approximately 1000 inhabitants, the Board of Trustees appointed Gattrell as Davis' first police chief.  Davis has seen nine other police chiefs since that time, including Landy Black, who has served the department since 2007. 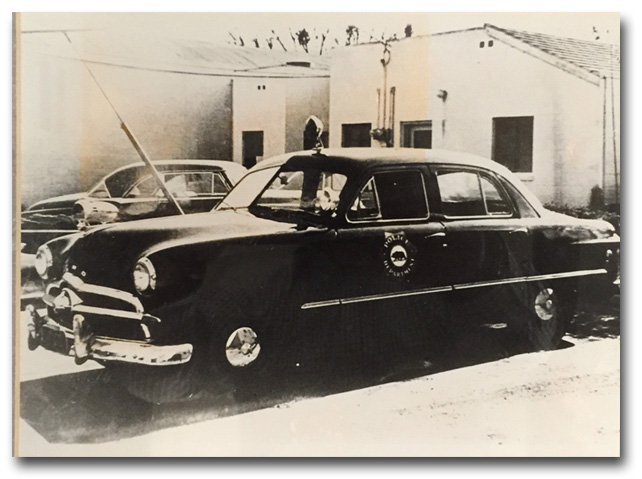