In 2012, the City Council authorized Hibser Yamaguchi (HY) Architects to conduct a Feasibility Study to rehabilitate and modernize the Veterans Memorial Center complex. The Feasibility Study was completed and presented to the Recreation and Park Commission in January 2013, however, it was determined that undertaking the overall project in its entirety was not financially feasible for the City at that time.

Subsequent meetings led to the development of a more limited "Phase I" scope of work that would begin to address some of the improvements identified in the study with a more restricted budget.  In May 2016, HY Architects was contracted by the City to proceed with design and construction documents for the VMC Rehabilitation - Phase I project due to extensive time that had already been invested toward this project.  Funding for the project was a combination of funds resulting from the $1.4 million sale proceeds of 3rd & B (Bicycle Hall of Fame) facility, Park Impact Fees, Quimby Fees and the City's Facility Replacement Fund. 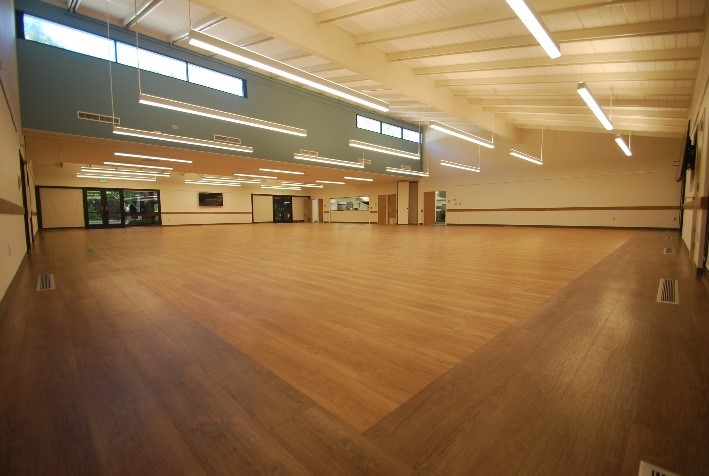 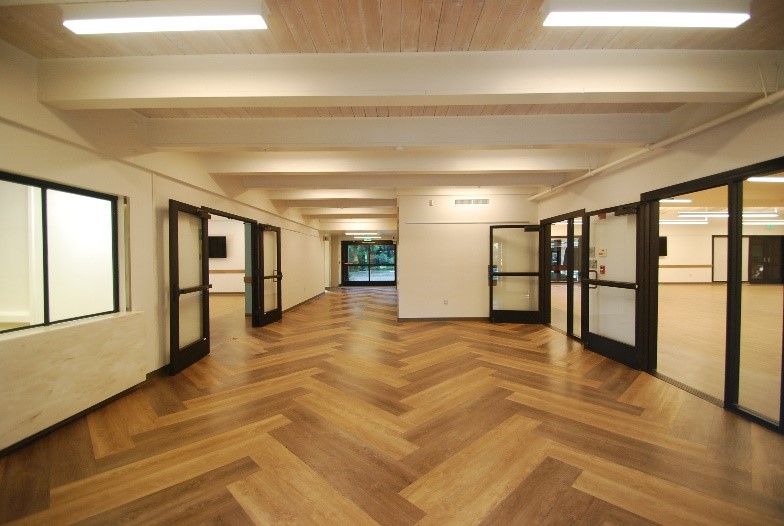 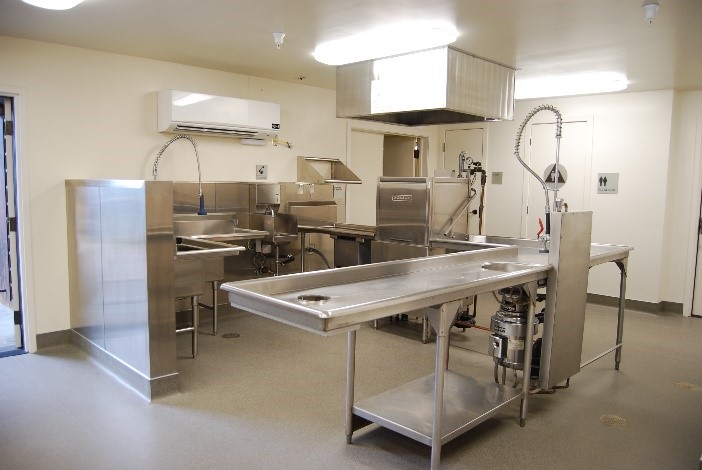