The City of Davis is proposing to connect the Olive Drive Pedestrian / Bicycle Trail to the Pole Line Road Overcrossing Bridge at I-80. The proposed connection consists of a pedestrian-bicycle bridge connecting the east end of Olive Drive and the existing Class I Olive Drive bicycle path to the two-way multi-use path on the Pole Line Road Overcrossing. This linear ramp bridge would be a new cast-in-place reinforced-concrete box-girder bridge and is anticipated to be approximately 14 feet wide and 408 feet long with a longitudinal slope of 8 percent. The six piles of the supporting columns for the proposed bridge would reach depths between 60 and 80 feet, and be approximately 6 by 6 feet square. The project proposes modifying the existing Olive Drive bicycle path through realignment at the connection to the proposed linear ramp bridge, tree and vegetation removal, planting of replacement trees, and reconstruction of existing bicycle path pavement due to current pavement condition. 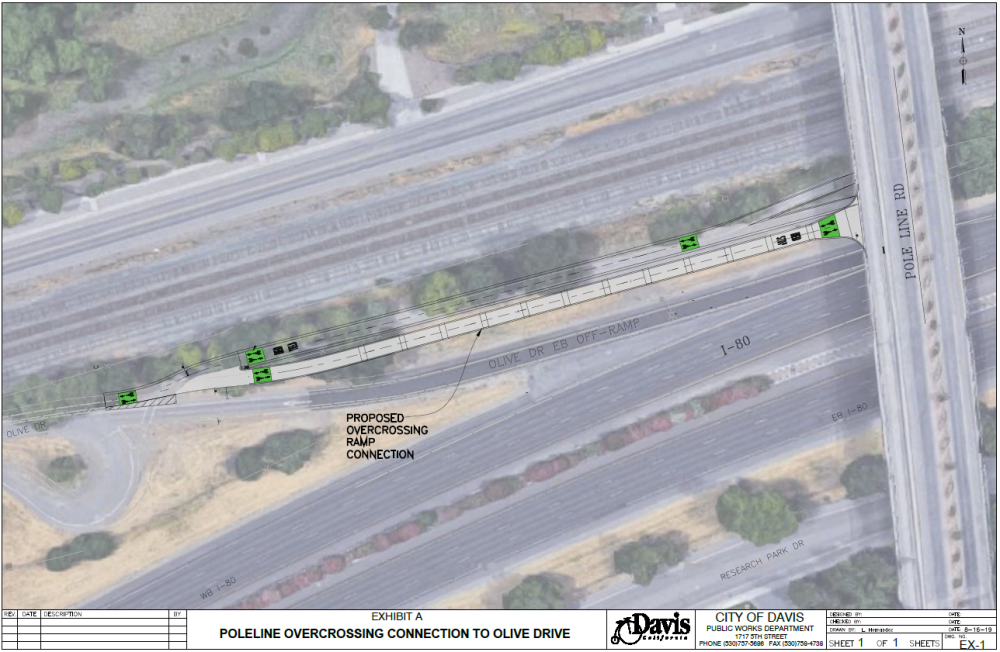 Background
This project began as a follow-up to the City of Davis Walk and Bike Audit Report, published March 2014. Improvements described and recommended in the Montgomery Elementary School section of the report were selected by the City for an Active Transportation Program project, for which funding was secured.

Connection/Montgomery WBAR Improvements, CIP No. 8313, as a high priority project. This project was studied as part of the Richards/Olive Corridor Study (ROCS), and presented to City Council in November 2016.

This project was submitted for regional and/or state grant funding four times in four years. The third submittal to the statewide ATP program resulted in a high overall score (86.5 of 100), but was not selected for funding due to intense competition statewide. The cutoff score in that cycle was 88. Due to the passage of SB1 the California Transportation Commission (CTC) augmented funding for the statewide ATP program. Recognizing the large number of excellent unfunded projects throughout the state from the previous cycle, the CTC opted to select projects from that list via a short, supplemental application which staff submitted in July 2017. On August 31st, the CTC released its list of recommended projects, including the City’s Pole Line Road / Olive Drive Connection project for $3,540,000. 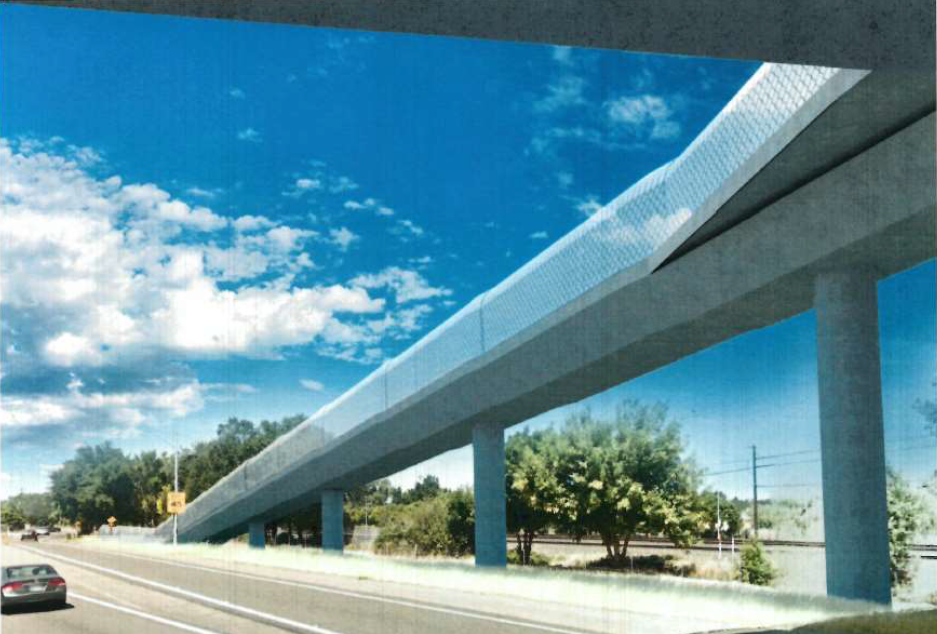 Project Benefits
This project, will increase pedestrian and bicycle safety giving them access from South Davis to Downtown and from Olive Drive to East or South Davis. This is especially important for school age children who by connecting the Olive Drive neighborhood to the two-way multi-use path on the Pole Line Road overcrossing, will safely connect the Olive Drive neighborhood to the primary pedestrian and bicycle routes to schools 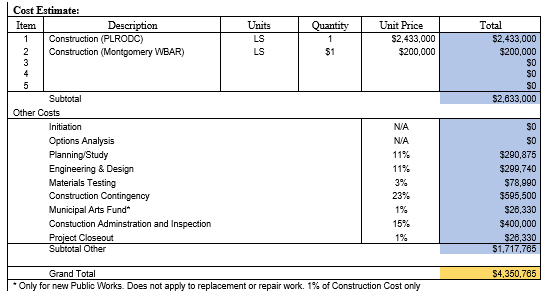 The design was presented to the Bicycle, Transportation, and Street Safety Commission on April 12 2018