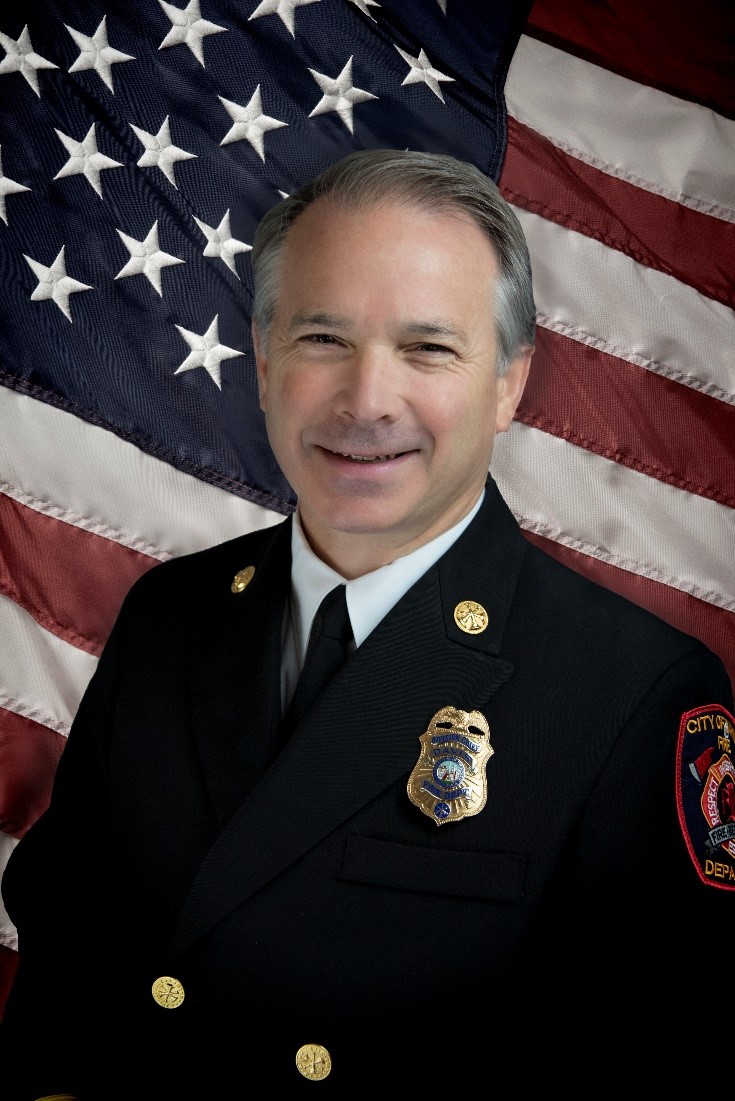 The City of Davis has named Joe Tenney as its new Fire Chief in July 2019. Tenney comes to the position with over 30 years’ experience as a firefighter and almost 20 years as a Davis firefighter.

A member of the Davis Fire Department since 1999, Chief Tenney advanced through the ranks of Firefighter I, Firefighter II, Captain and Division Chief. In 2004, he served for several years as a member on the board of the Davis Professional Firefighters IAFF Local 3494.  In 2003 and 2004, Tenney was selected as Firefighter of the Year. 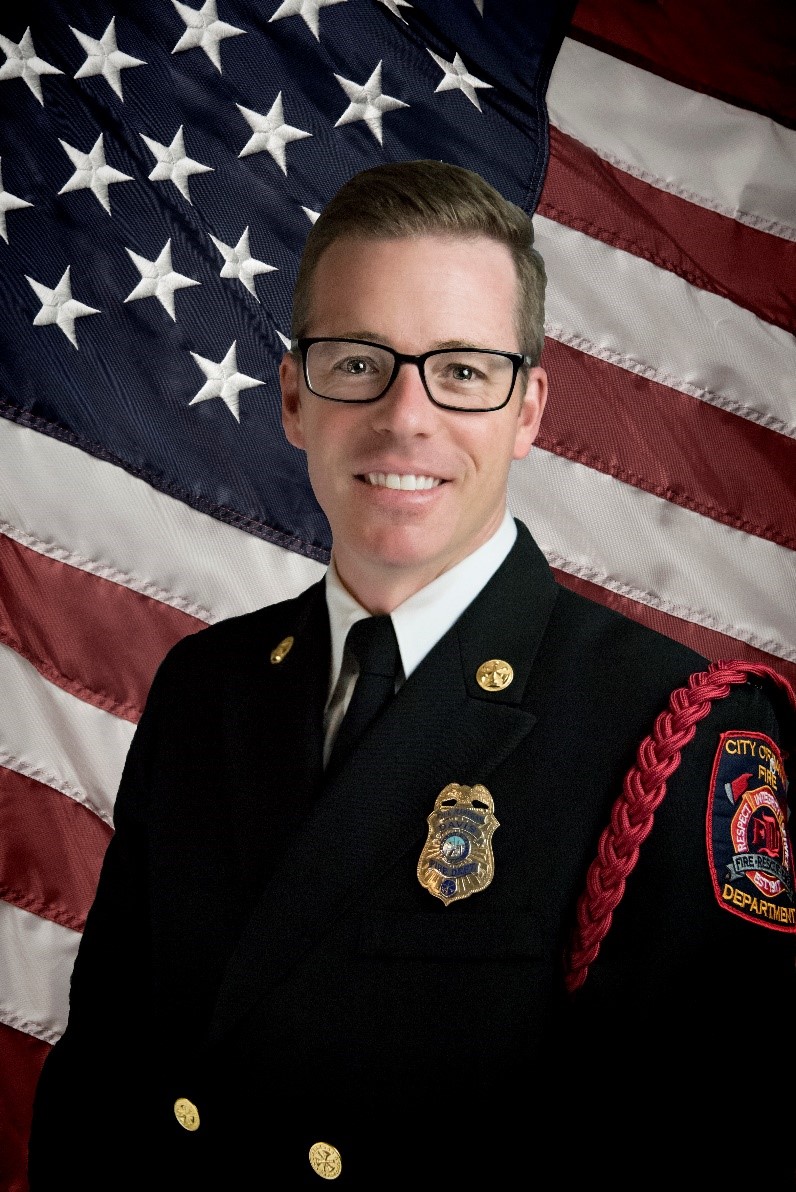 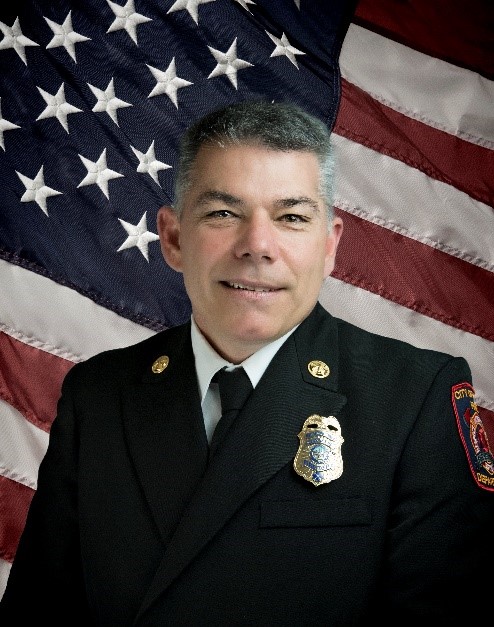 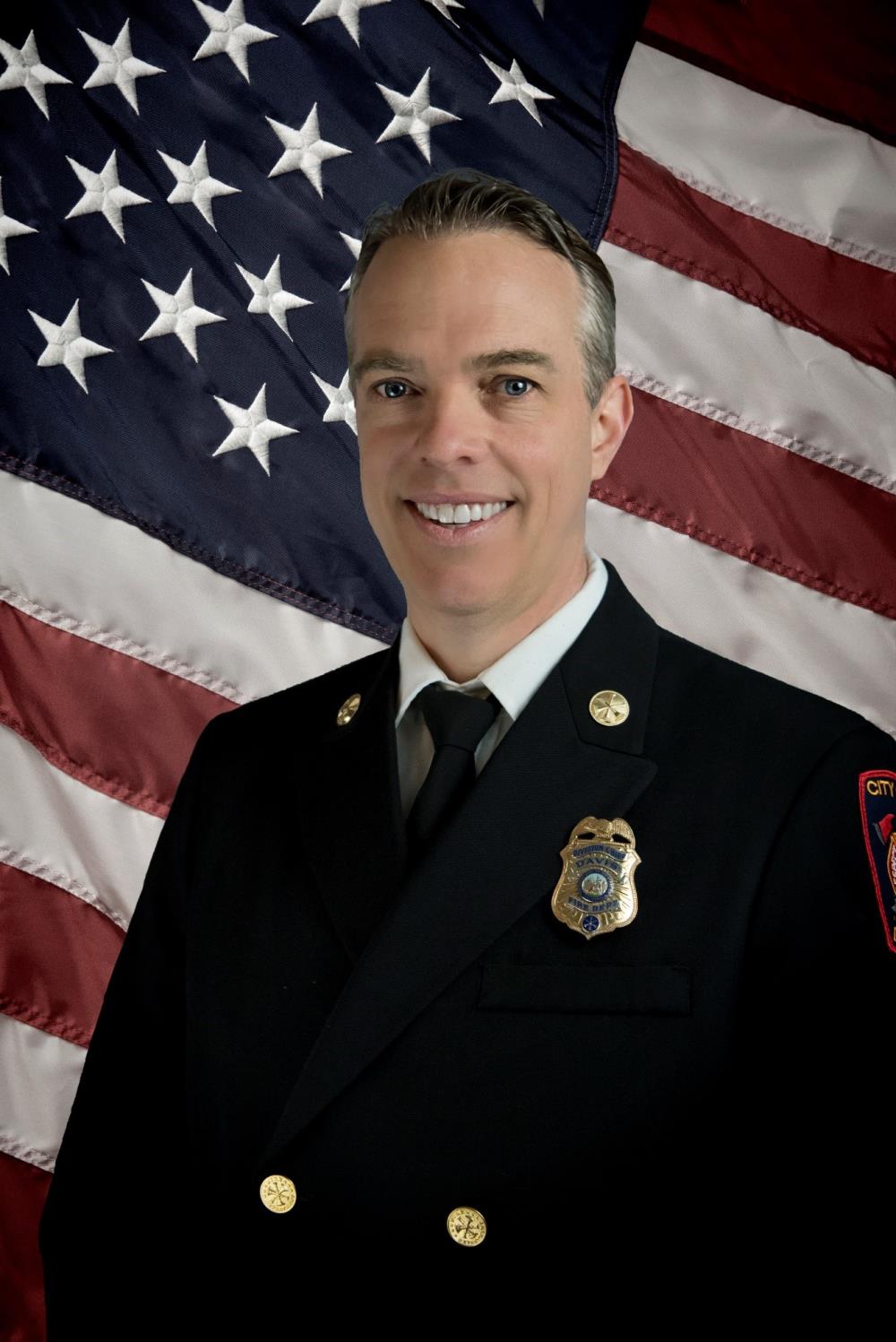 Coffee with the Chief

The Chief would like to meet the community and those involved in making Davis such a great place to live.

Contact the Fire Administration Office at (530)757-5684 to schedule a coffee break with the Chief.