No formal fire department existed in the City of Davis at the turn of the century. After a series of devastating fires destroyed many buildings in town, the citizens recognized the need for a formal fire department.  In March of 1917, a meeting was held to establish an official fire department. At that time, Walter Lillard was named the fire chief, overseeing fifteen volunteer firefighters. The firefighting equipment utilized consisted of water buckets placed in a central location in downtown Davis. From 1917 to present, there have been many changes in personnel, equipment and station locations.

A Ford truck was purchased and later it became the city's first rescue squad.

The first fire station was constructed. This station cost $20,000 and it was attached to City Hall. This building is still in service today.

The first paid firefighter was hired.

Station 32 was built in West Davis. The old station 32 was absorbed by the police department for evidence storage. An Emergency Medical Technician Certification requirement was implemented for all personnel.

All first out engines and squad were equipped with semi-automatic defibrillators purchased with the support of the East Davis County Fire Protection District. In 1999 in order to meet OSHA requirements the “2 In 2 Out” policy was proposed by the Fire Department and adopted by the Davis City Council; this policy increased the number of firefighters per Engine Company from 3 to 4.

Following the retirement of the department’s Fire Chief of 15 years and three successive interim Fire Chiefs, the City of Davis entered into a Shared Fire Management Agreement in January 2014 with the  University of California at Davis Fire Department.  Also during the last five years the department has signed shared services agreements for:  a boundary drop with the University of California, Davis, a training services and program management agreement with the West Valley Regional Fire Training Consortium  and an agreement with the City of Woodland to share the services of the City's Fire Marshal. 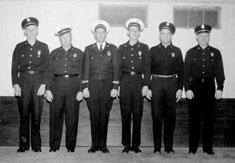 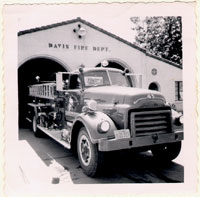 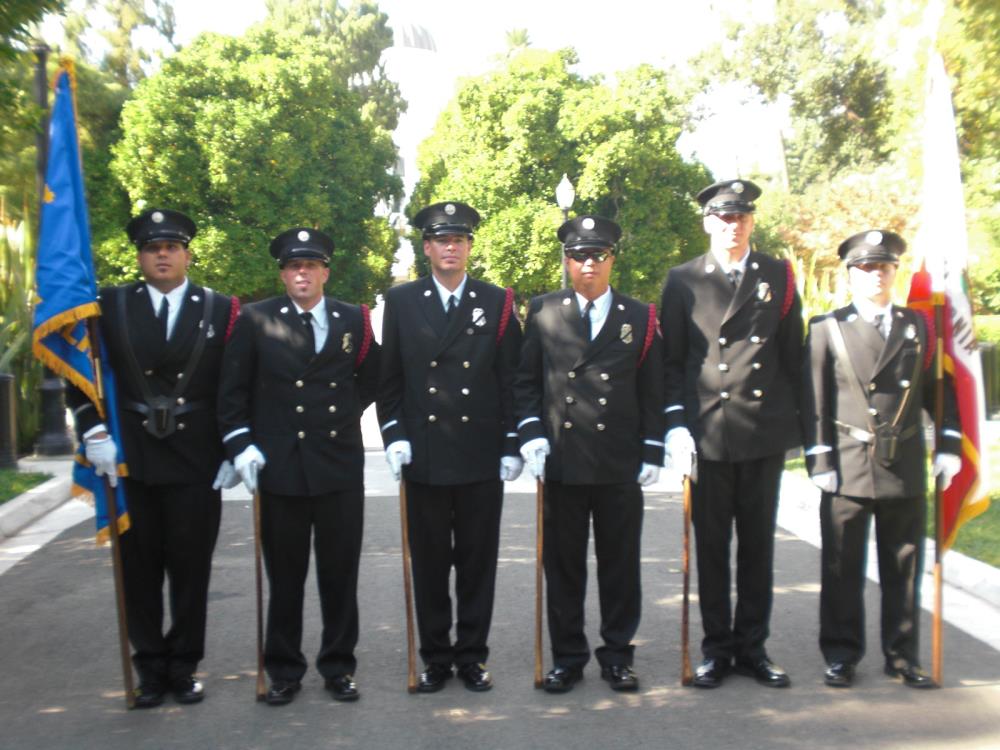 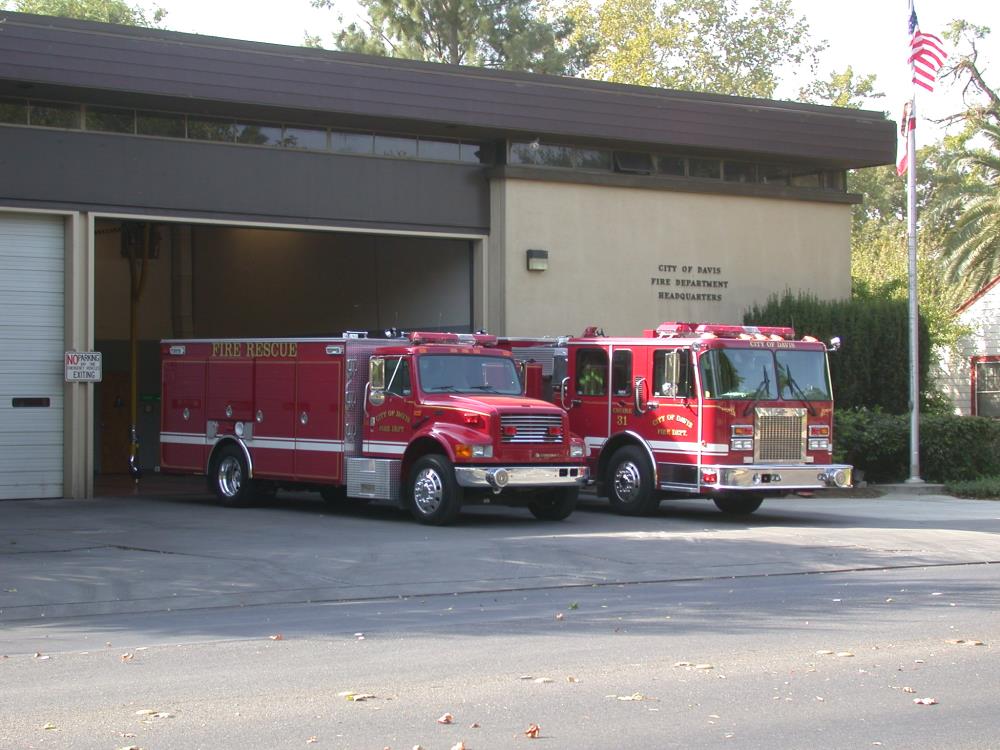