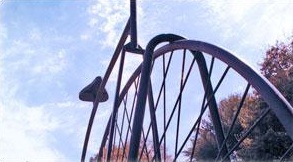 The City Manager's Office implements the policy direction of the City Council and provides professional expertise in the management of a municipal corporation. It develops, advises, and makes recommendations to the City Council on policies, programs, and various city business matters. The City Manager's Office also oversees the general management of the city and coordinates the activities of city departments in providing direct services to the community. 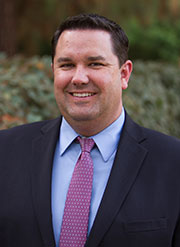 Michael Webb has served as City Manager for the City of Davis since December 2017.

Prior to his appointment as City Manager Mr. Webb served as the City of Davis Director of Community Development & Sustainability from 2013-2016 and from 2014-2017 held the concurrent role of Assistant City Manager overseeing the Public Works and Parks & Community Services departments.  During his 20-year tenure with the City Mr. Webb has worked in the key areas of economic development, land use planning, permitting, organizational and policy development, and climate change/sustainability. He also served for several years as the staff liaison to the Planning Commission.  Mr. Webb obtained his Master's Degree in Public Administration from the University of Southern California and his Bachelor of Science Degree from UC Davis in Environmental Policy Analysis and Planning.